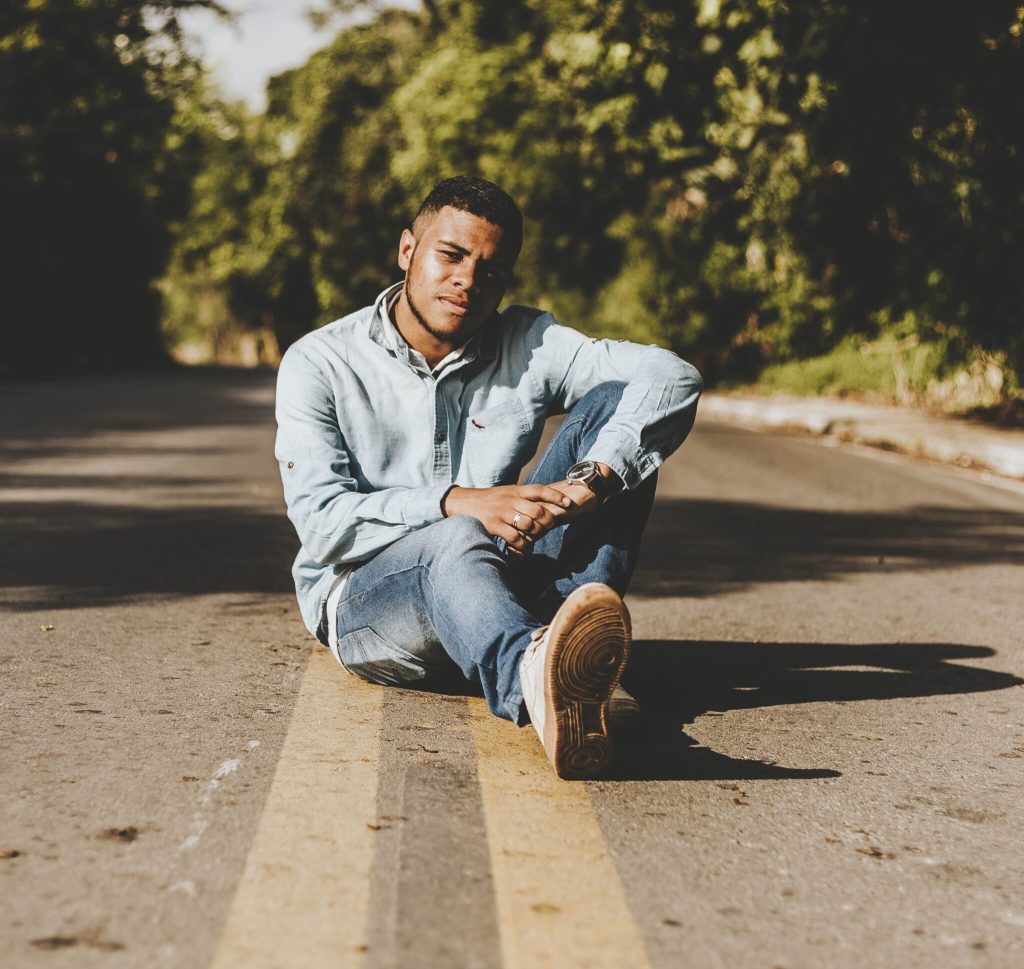 Hats off to Josh, who recently enrolled at Cal State Fullerton. Josh, a graduate of our program for young adults coming out of the child welfare system, is gifted in the creative arts, and is looking forward to his upcoming career. Knowing Josh as we do, we’re expecting great things from him. Josh came to Olive Crest in May of 2014 and worked hard for four years before exiting this past April. That’s when he enrolled in two university-level summer classes to start moving forward toward his Bachelor’s degree. In addition to attending college, Josh currently works at Goodwill.
While he was with Olive Crest, Josh paid his rent monthly and had the discipline to save $250 — which Olive Crest matched. He was able to not only gain valuable social and life skills, but to build a strong financial foundation with a savings of $21,000.00. He says that he often leaned on Olive Crest staff, including his case manager, education and employment specialist, supervisor, and Chaplain Frank Fried. He is also grateful for the support of his Olive Crest team and staff at Cal State Fullerton, who helped him stay on track with his educational goals. Although he had to work through a number of issues and barriers, Josh remained focused on success and relied on the program to help him become more self-sufficient and move in the direction of a bright, fulfilling future.
On behalf of Josh and all the young adults you’re helping through your support of Olive Crest, thank you and God bless you.

SUBSCRIBE for impact in your inbox
Join the conversation ON SOCIAL MEDIA
InstagramFacebookTwitterYoutubeLinkedin
Copyright © 2022 Olive Crest | FEIN: 95-2877102 |  Designed by Luminate Marketing
Privacy Notice
Back To Top